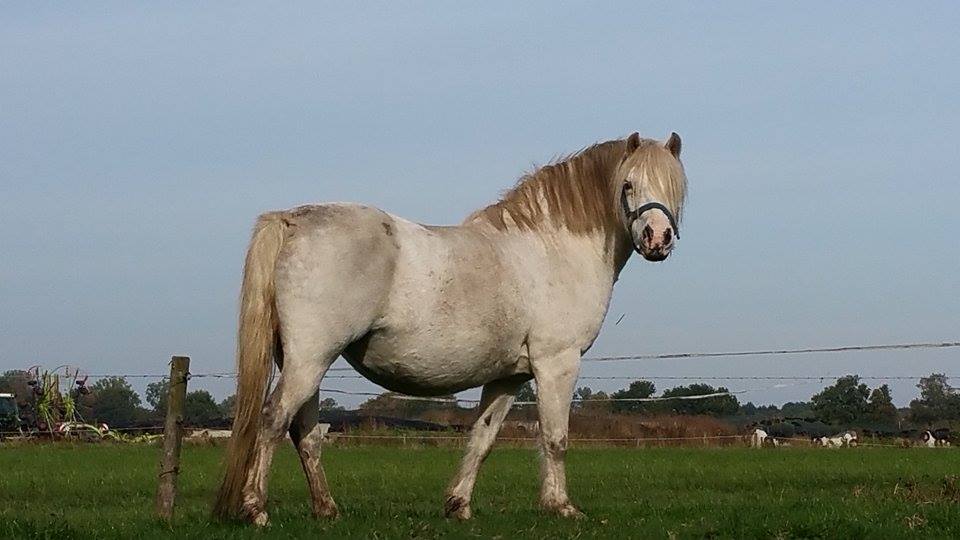 The family Maat purchased Sumrin Thor as a foal back in 1993 and bred a number of good ponies by him. One of these was the "ster" mare Kompas Yvana out of Boreas Yucca. The family Maat was looking for a good match for Yvana and as they were a big fan of Dyfed Geraint, they chose Sumrin Taru's paternal halfbrother Revel Paul Jones as a match. The result, Kompas Ylona has been successful as a showmare and as a breeding mare.

Interesting enough, there is also a cross of Ness Daffodil on her granddam's side through Craven Debonair (behind Matasja).